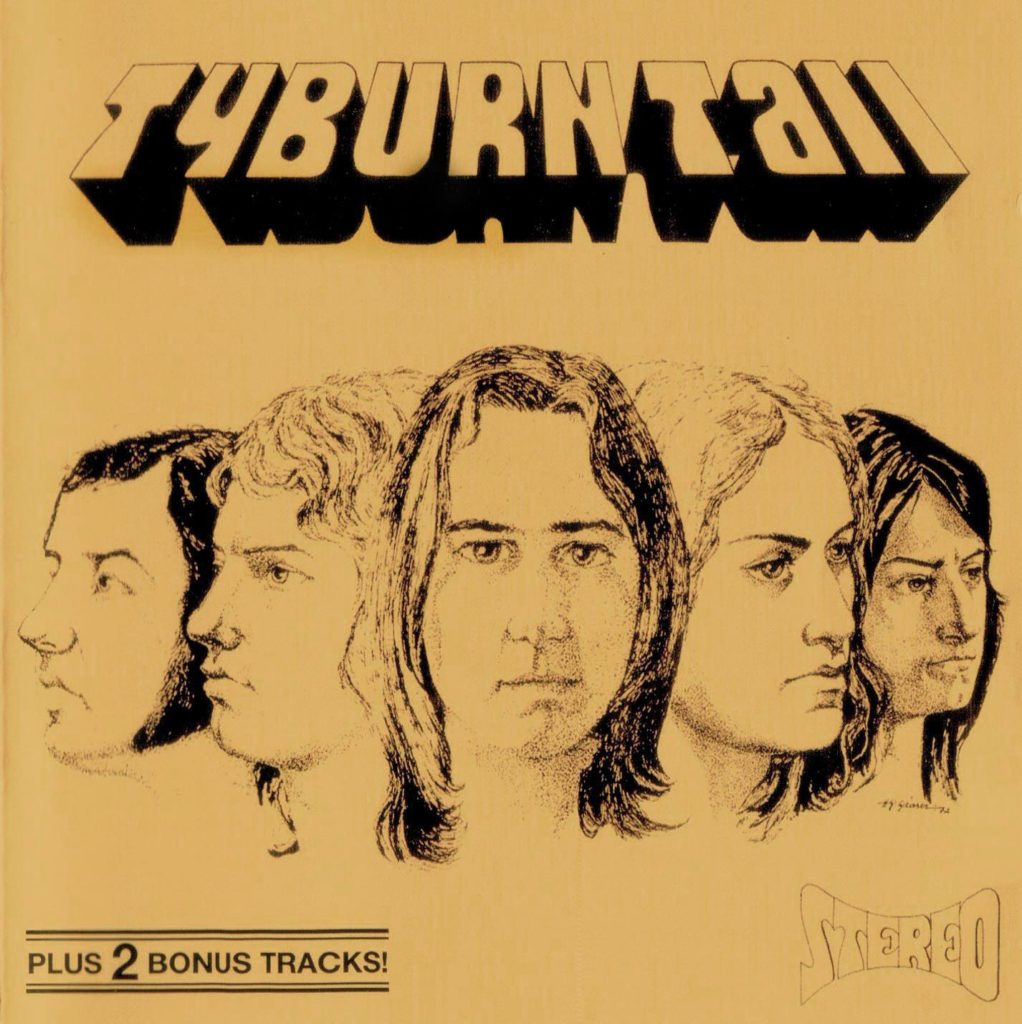 „A hard Hammond-driven prog quintet from Speyer (Upper middle German Rhine river south of Mannheim), emanating from the ruins of 60’s formation The Screamers and having recorded only one sole album. Their name was taken from the tall tree that served as a hanging tree in the small English town of Tyburn during the Cromwell era. In the course of spring 70, the group was augmented by a flute player and keyboardist Göttsche and bassist Gowa (also a trained pianist) started writing a three piece suite called Autogonia and premiered in a concert that also consisted of adapted pieces of Bach (Brandenburg concerto), Dvorak (New World symphony). The show was recorded and was released by Garden Of Delight in 1997. Touring Germany in support of Golden Earring, early Frumpy and Renaissance, but by the start of next year, Göttsche and the flute player had left and replaced by Magin (organ) and singer/percussionist Fresenius, which caused their musical direction to head a bit jazzier. In Spring 72, the group decided to record four tracks from their well-rehearsed show in the studio and issued a private pressing of 200 copies, of which 100 are reputed to have burned in a fire in a record shop. This was probably the most expensive prog vinyl in Germany until Penner than Garden Of Delight re-issued it, but from a vinyl, since the master tapes, but no miracles could be done as in the poor vinyl production, tape noises where already audible, but they added two bonus tracks. The band managed to survive until late 75, undergoing more line-up changes, touring for East of eden, Nine Days Wonder, Amon Duul II and Ekseption“ – Bio written by Hugues Chantraine, Belgium (Prog Archives: http://www.progarchives.com/artist.as…) 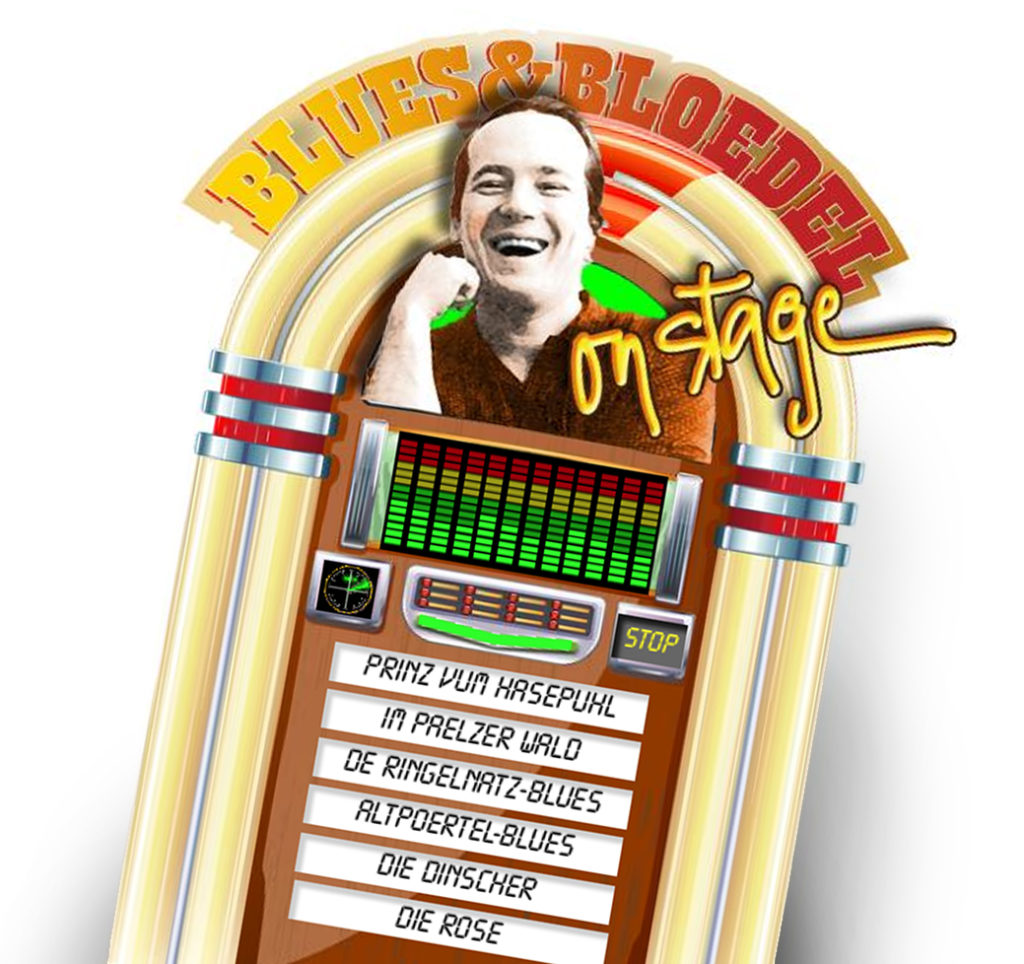 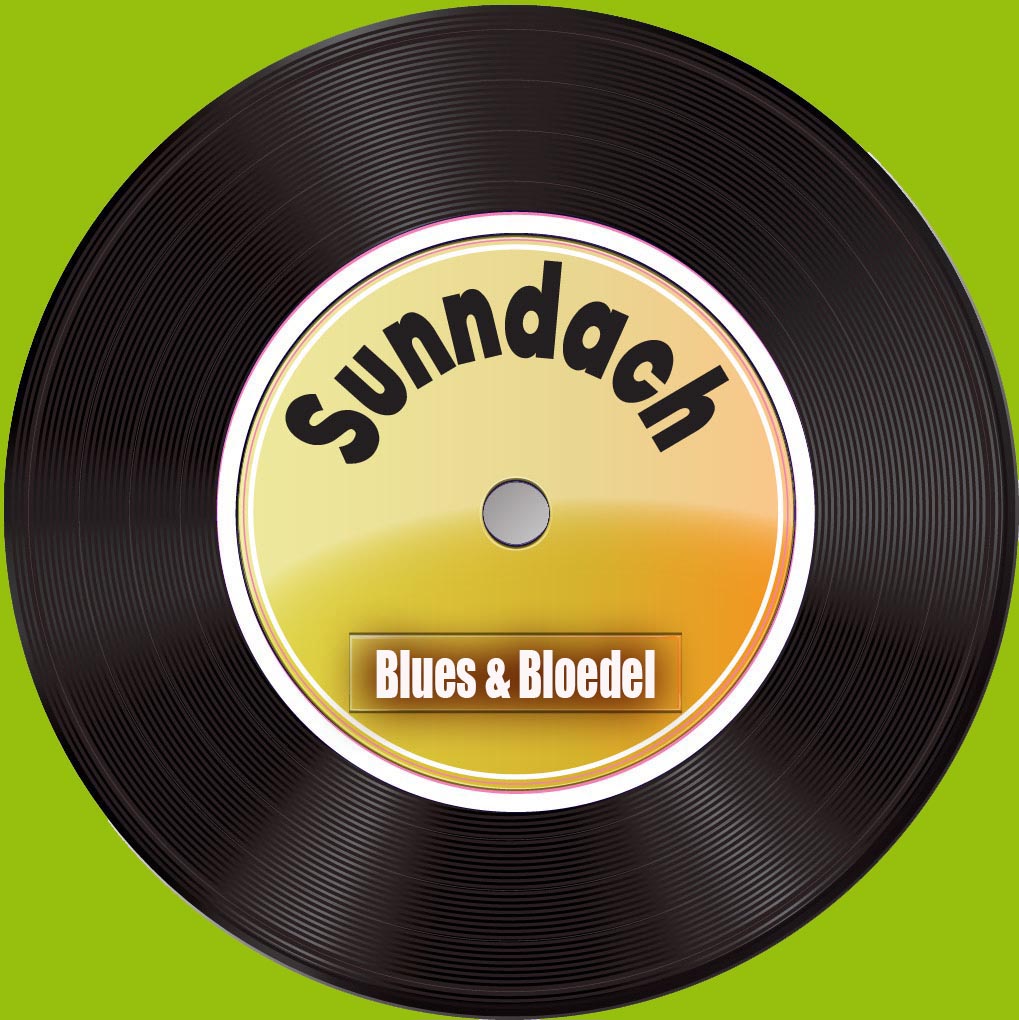 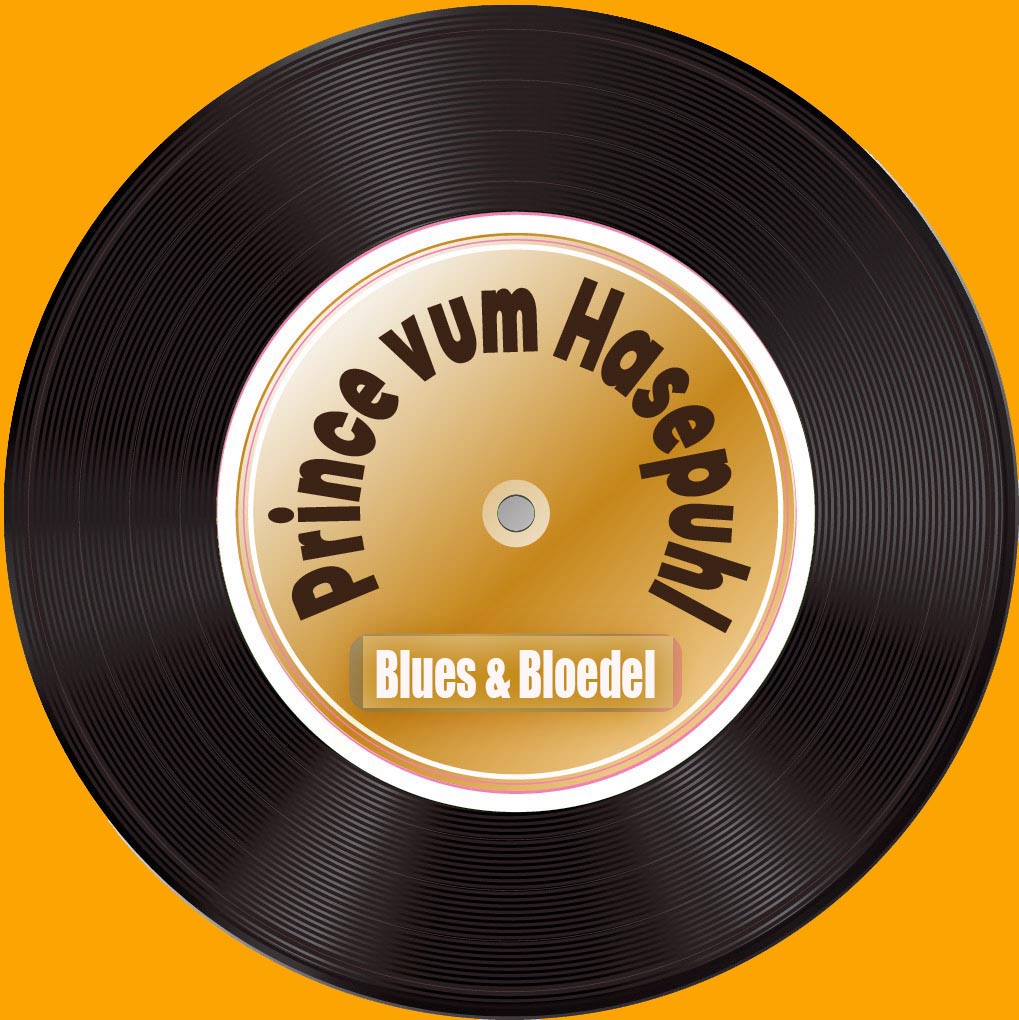 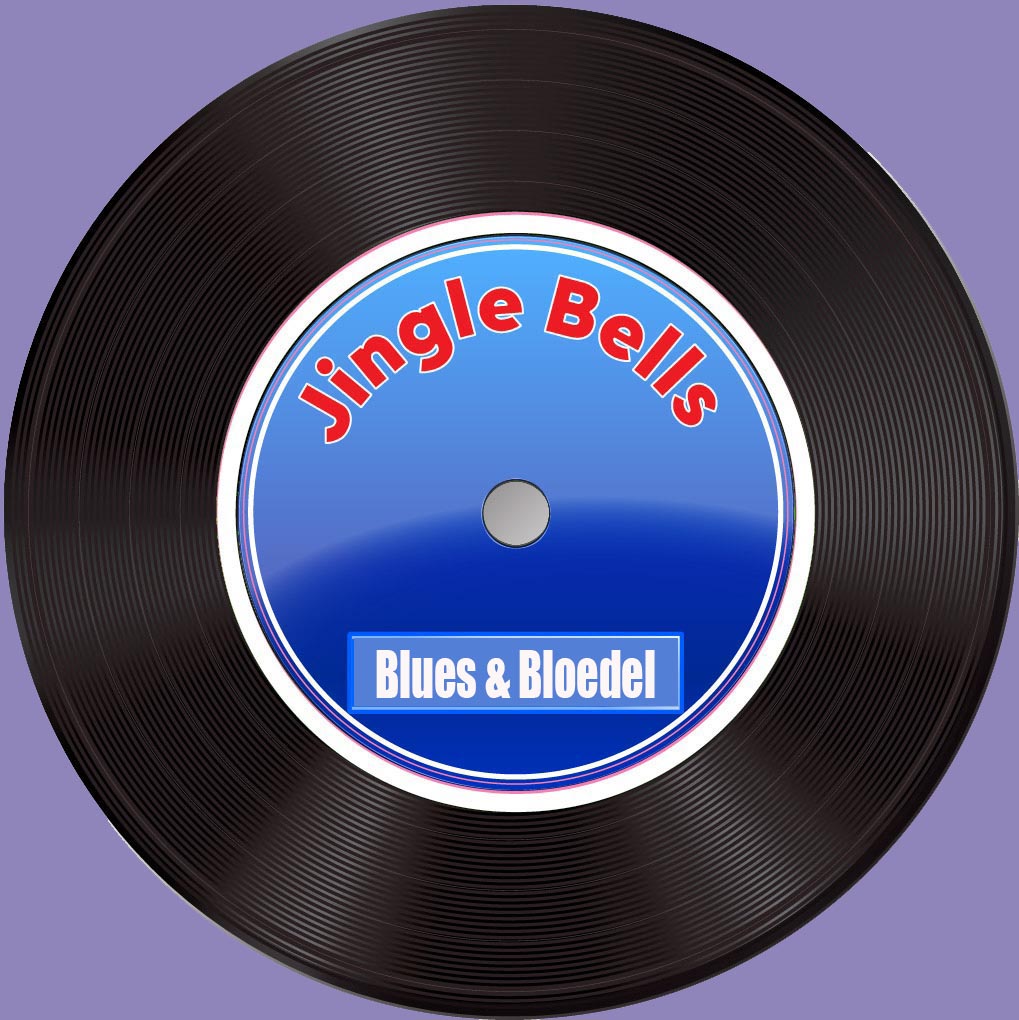 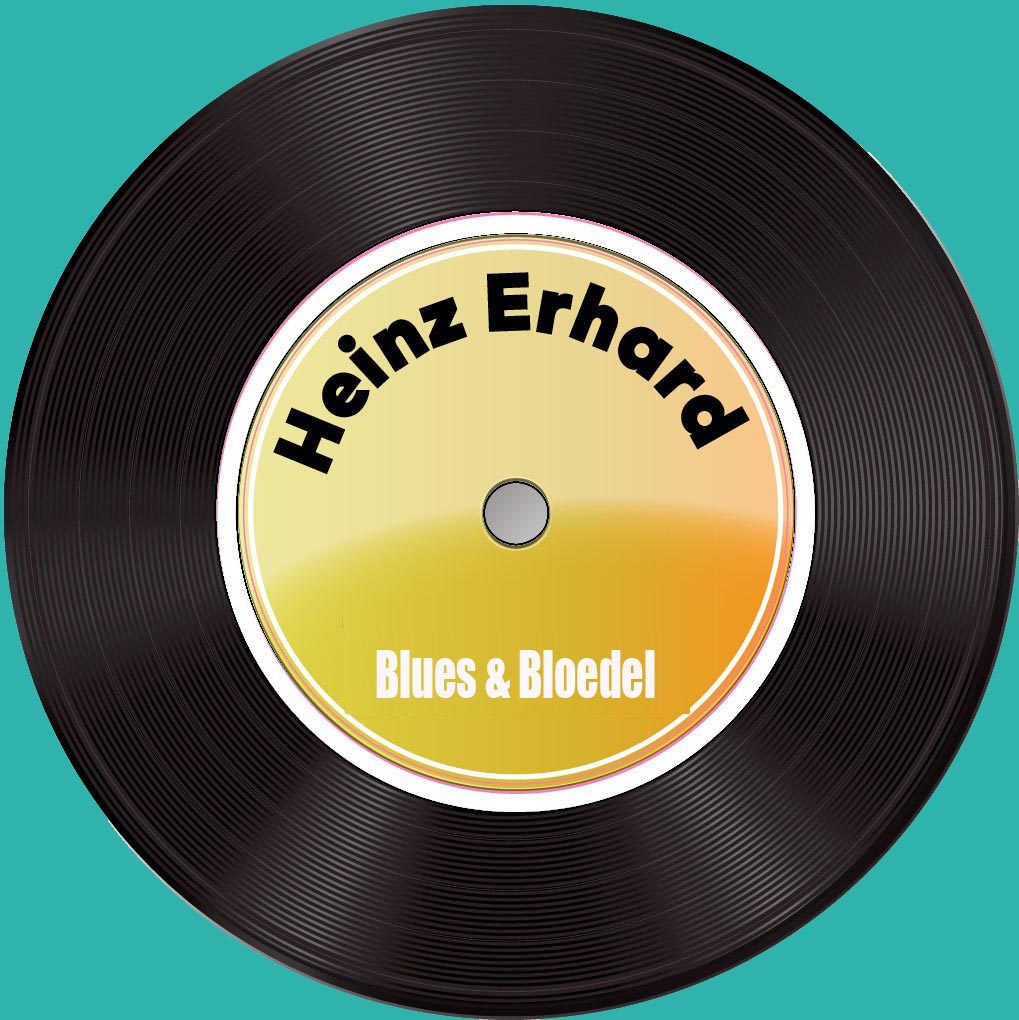 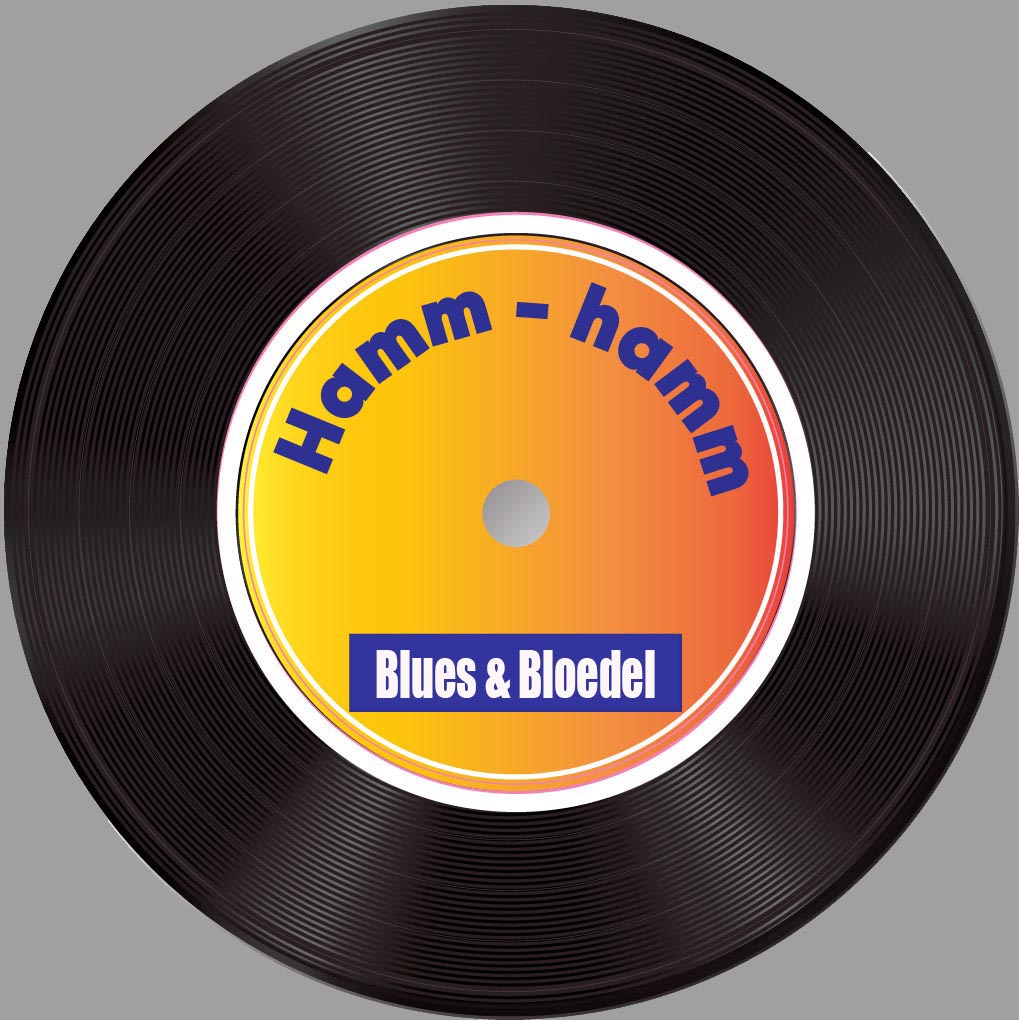 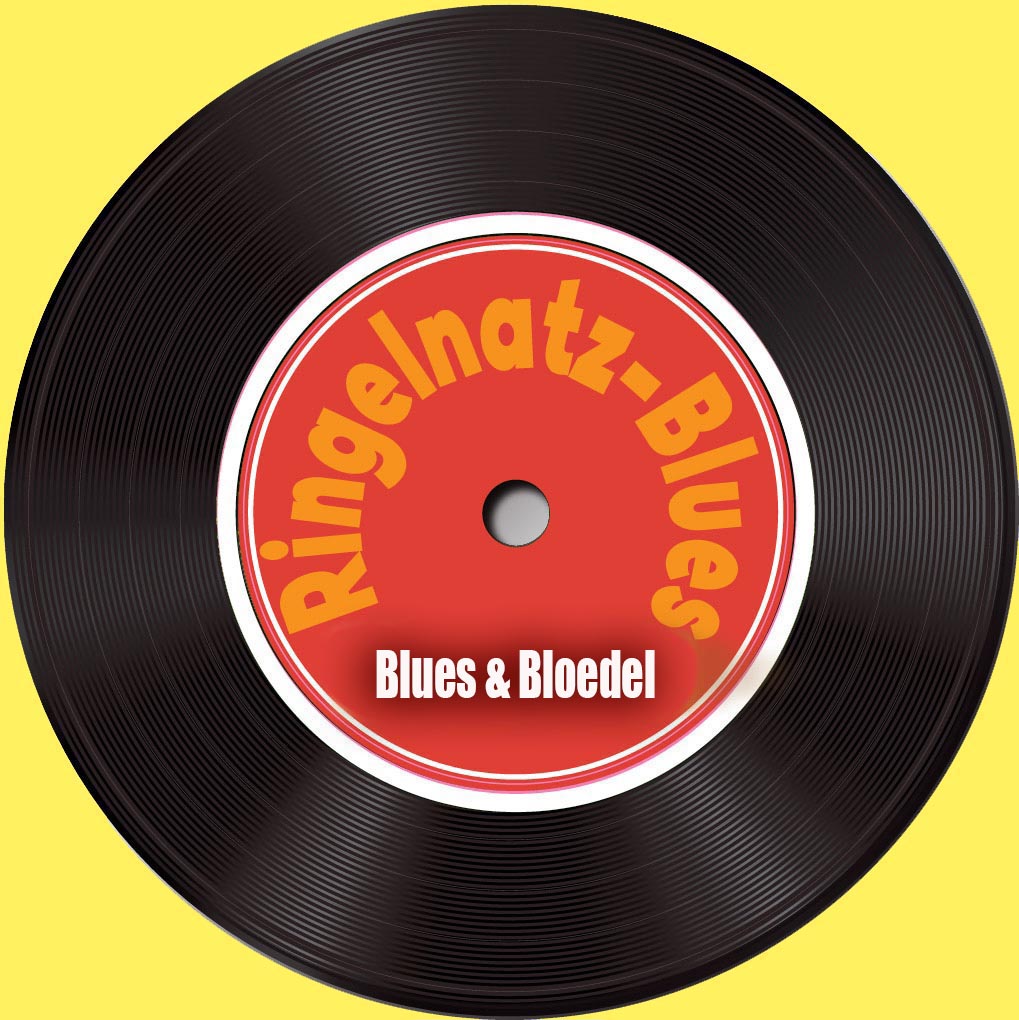 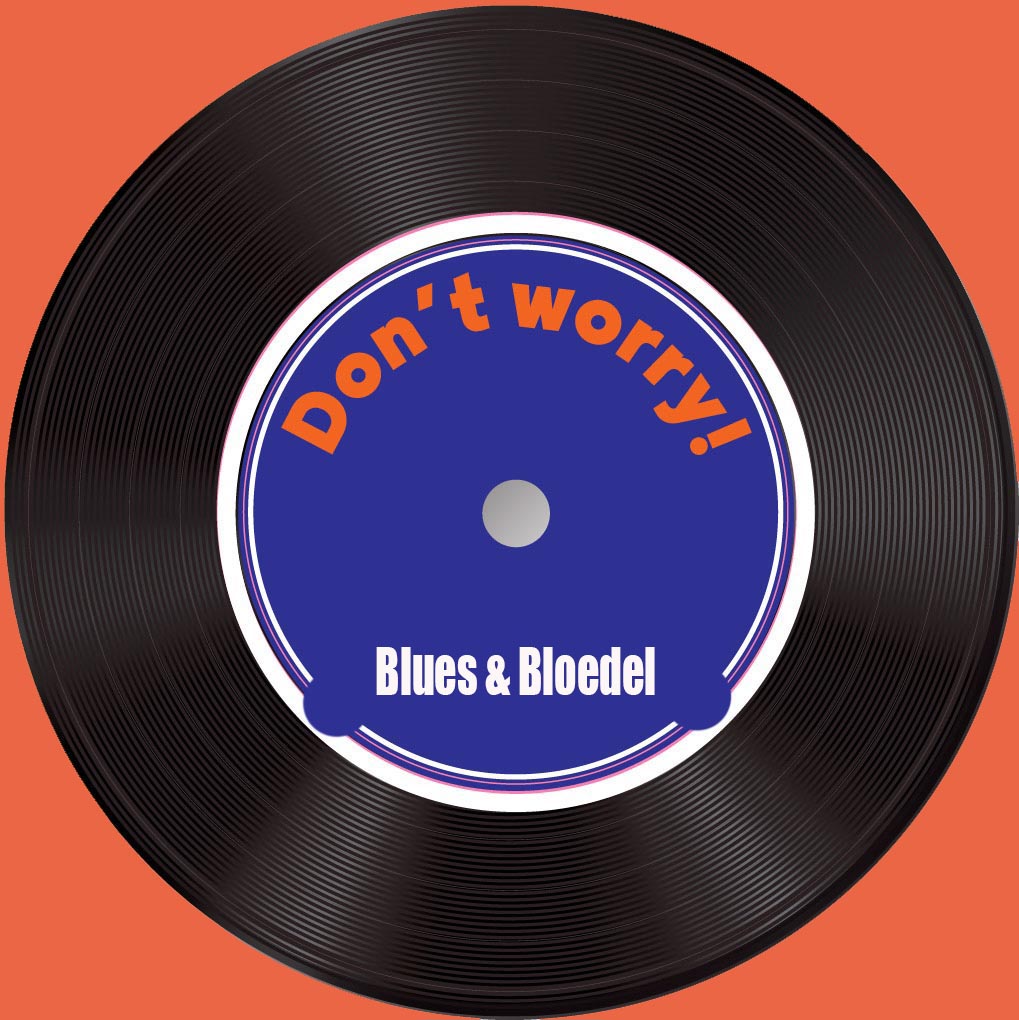 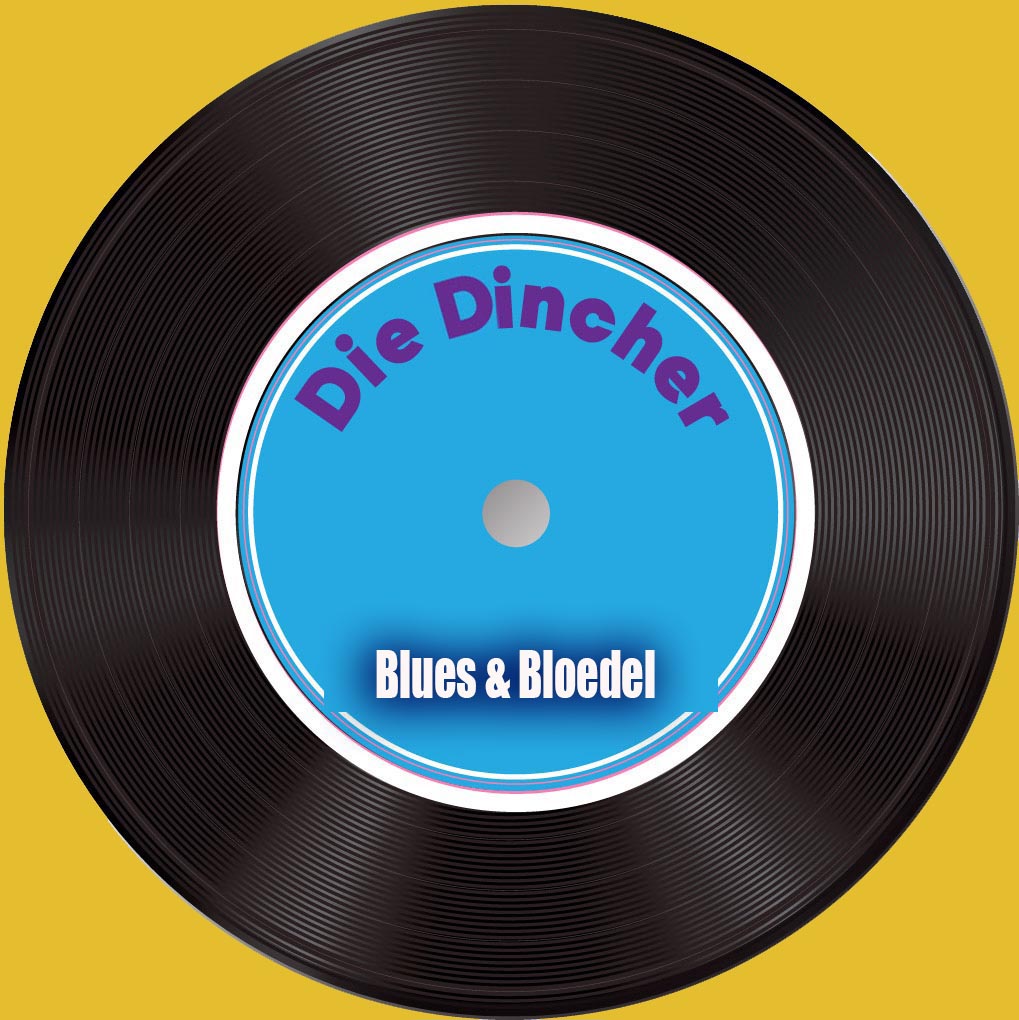 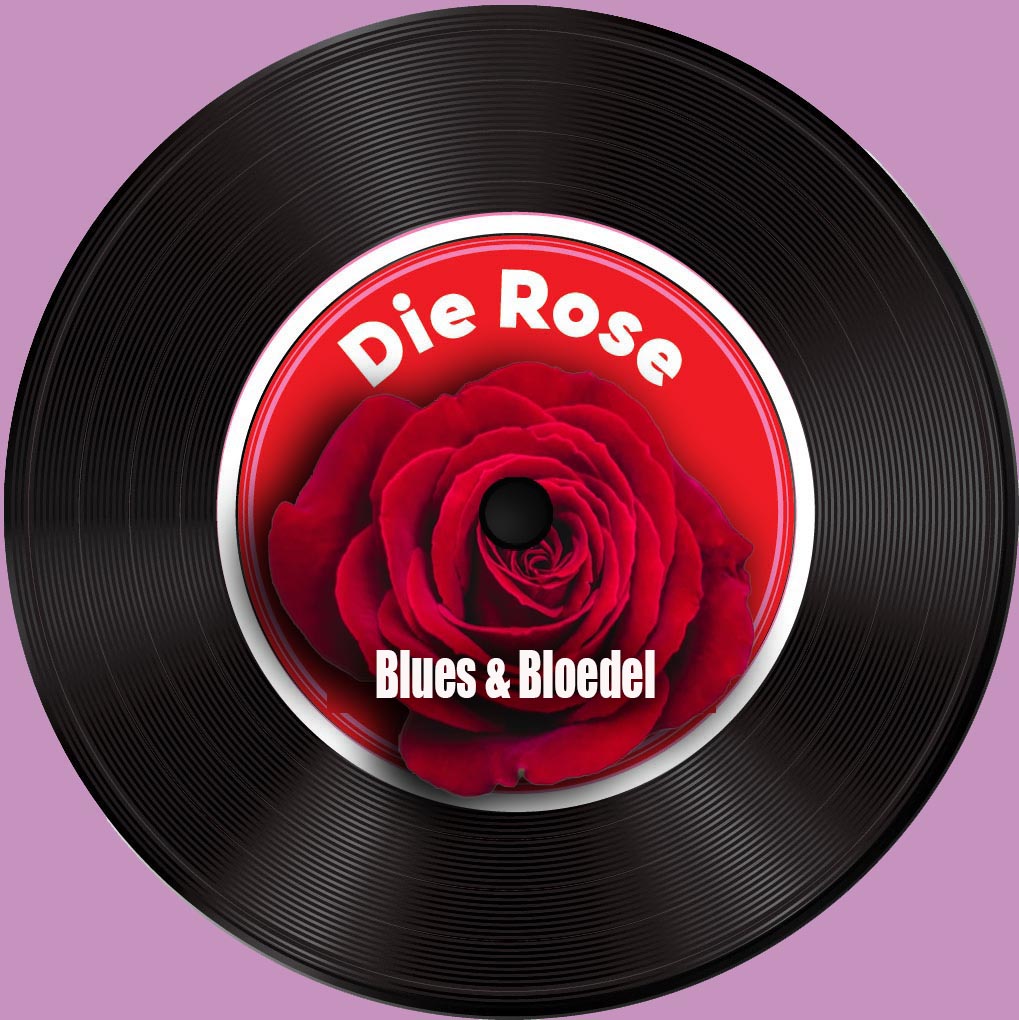 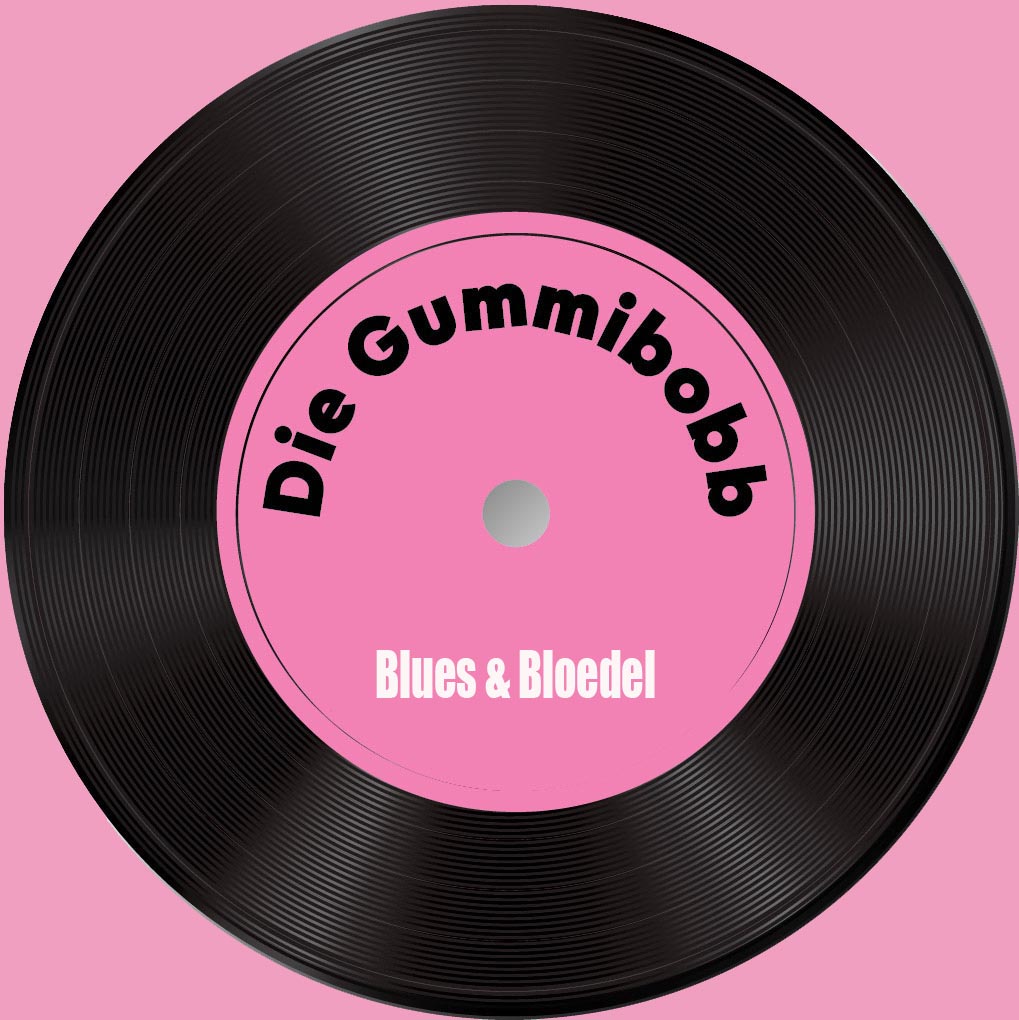 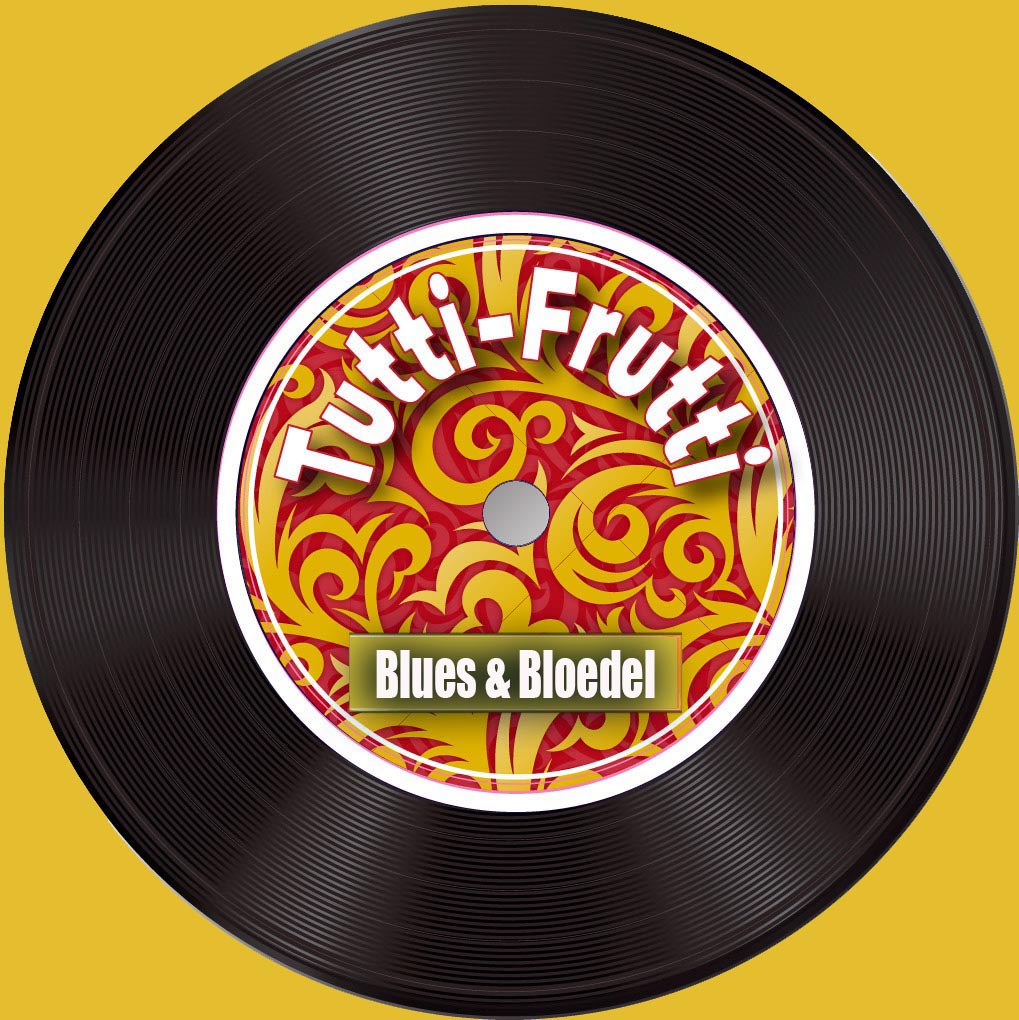 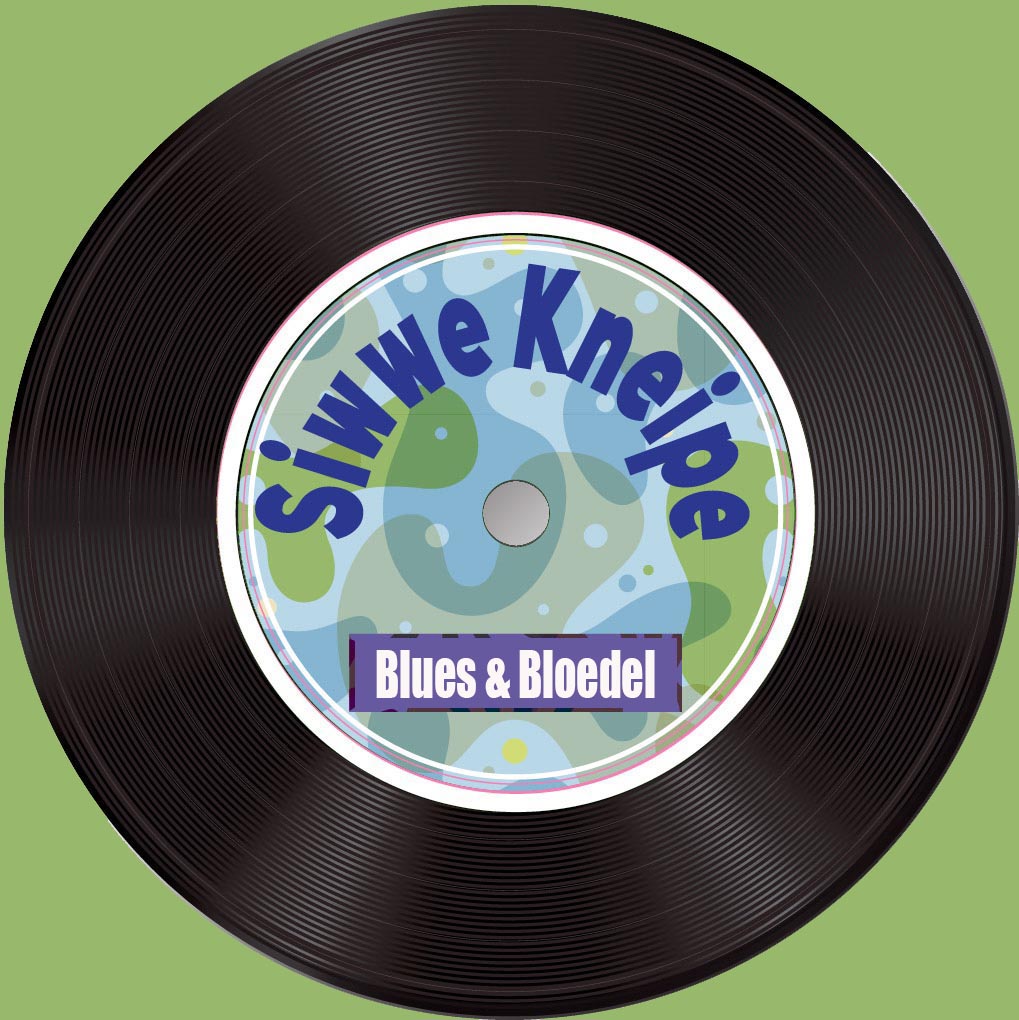 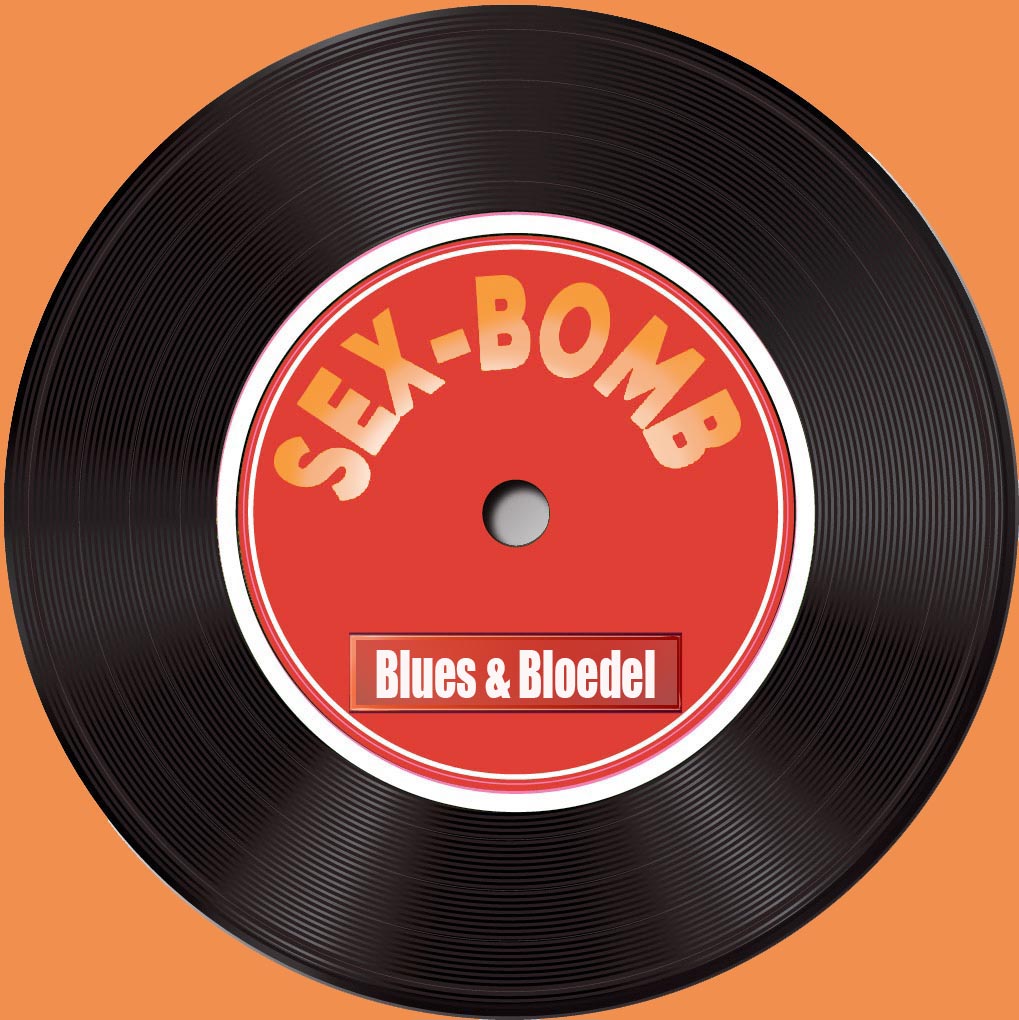 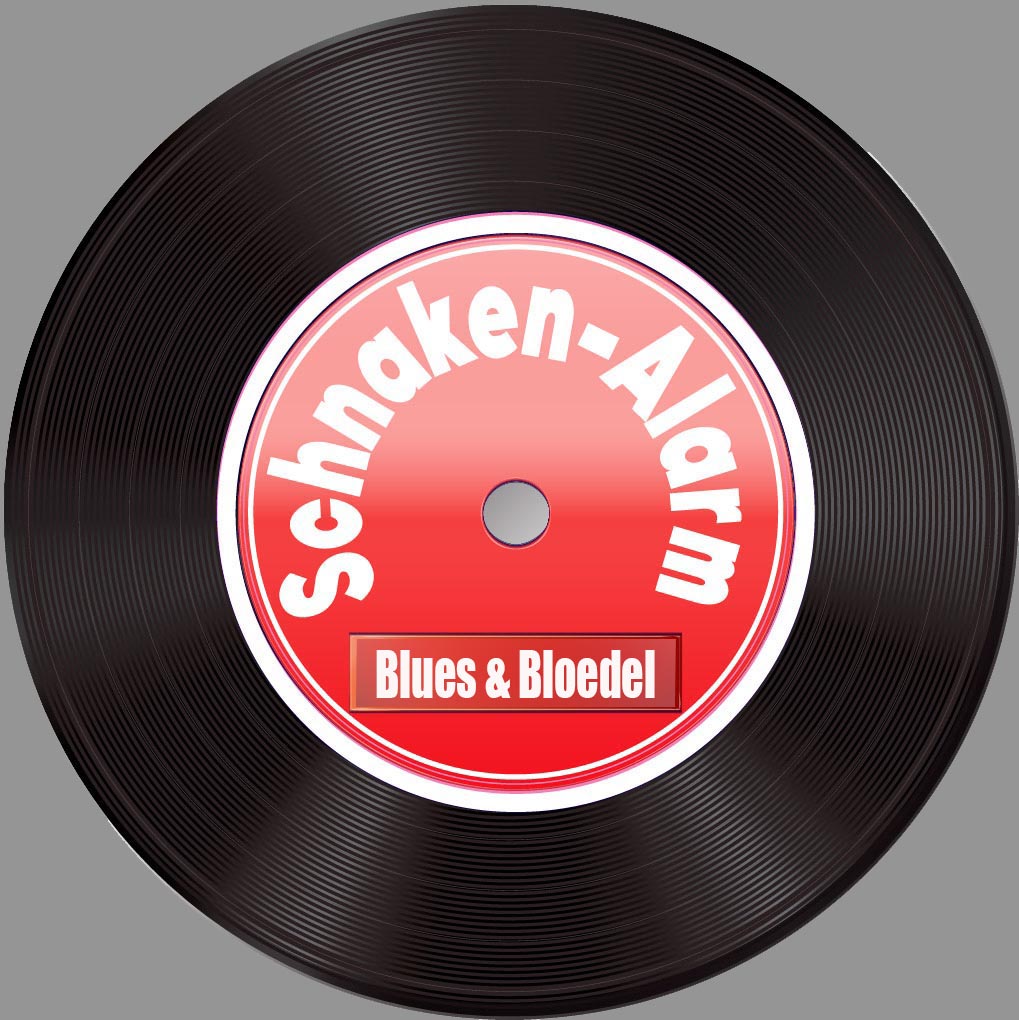 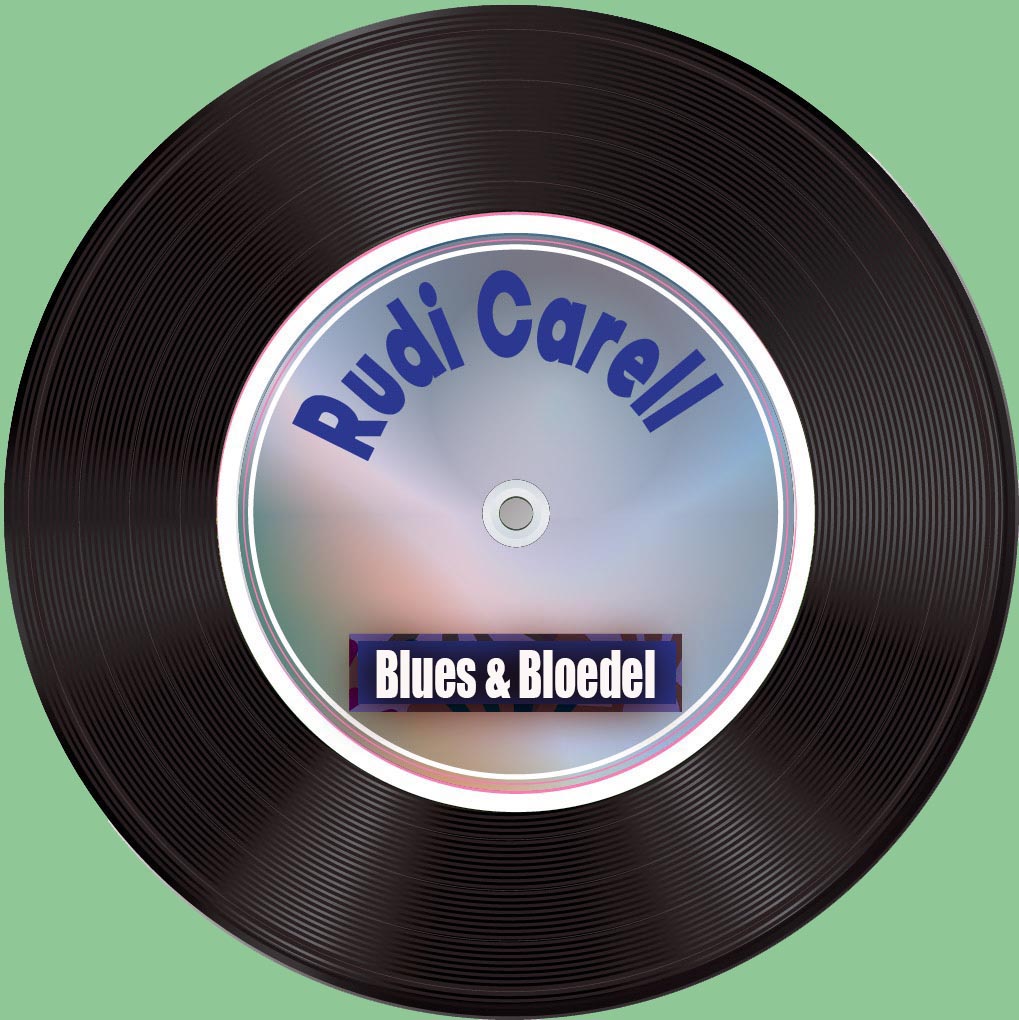 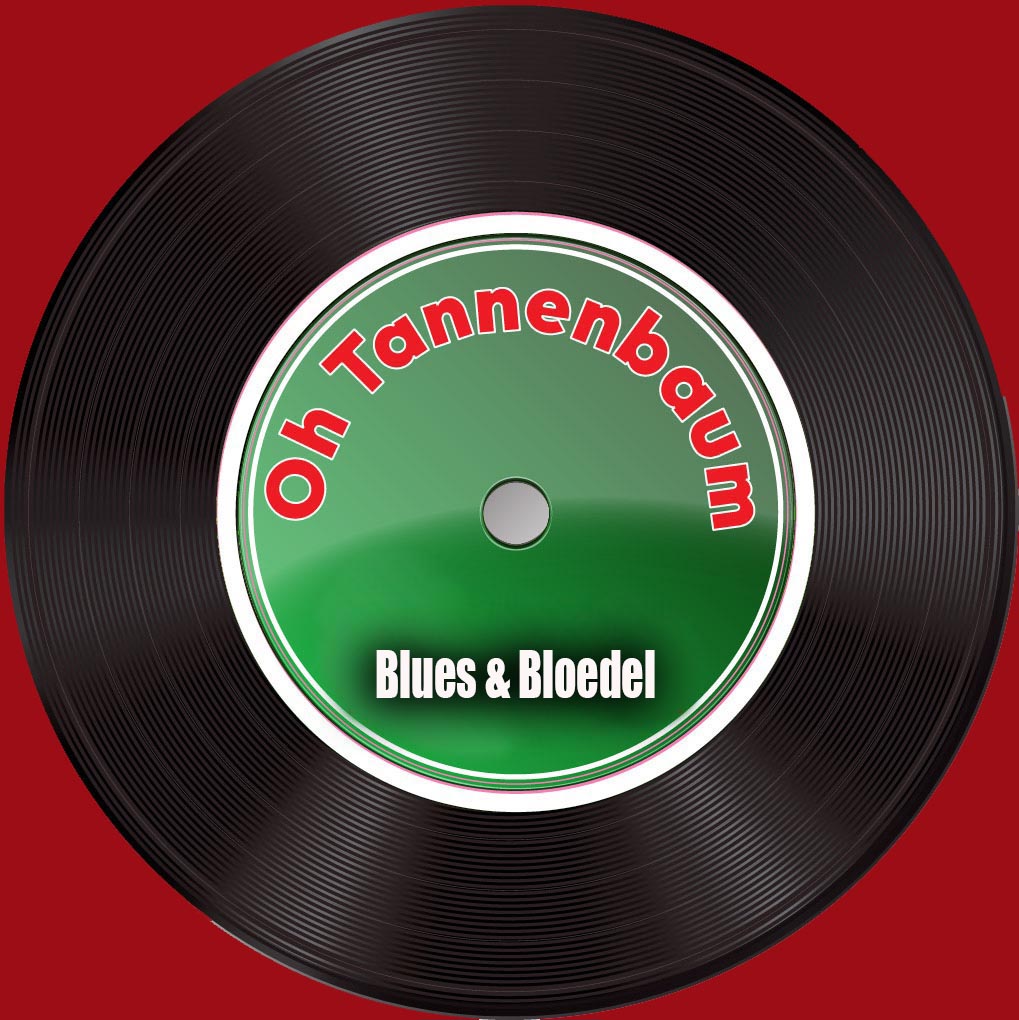 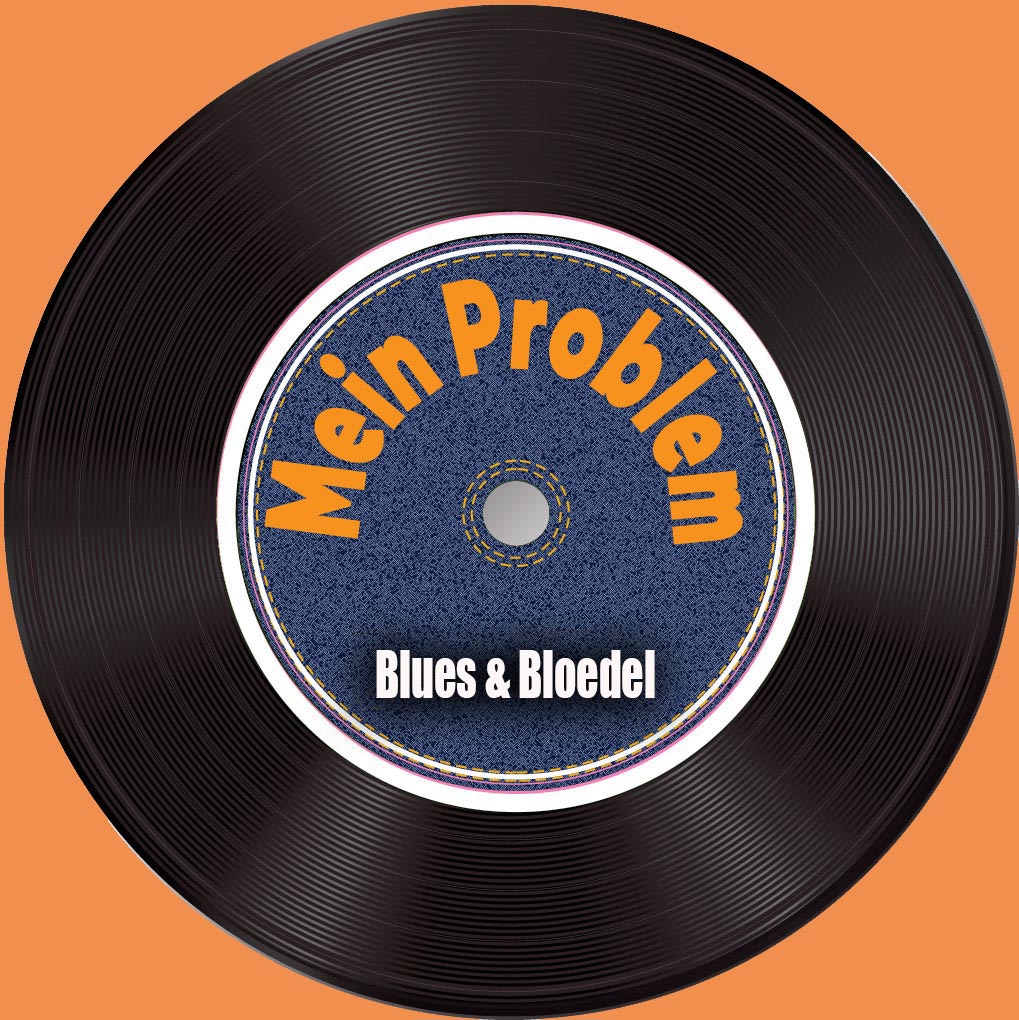 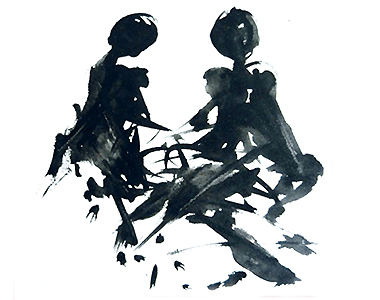 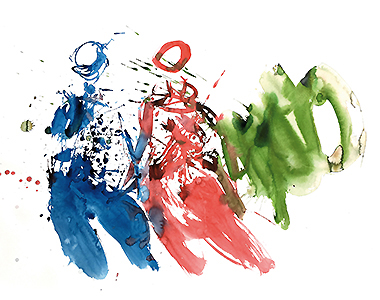 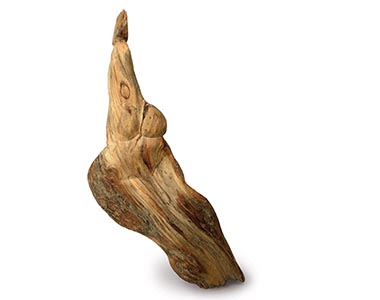 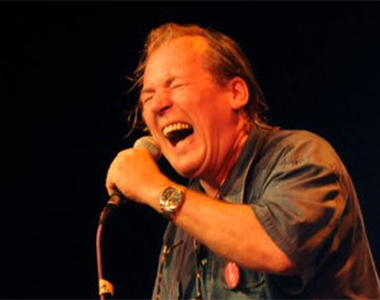